Will it continue to rise/inflation in H2 2021? (Macro,USD, big environment)

Almost everything price rising in the first half of the year is everyone’s most direct feeling. Both domestic suppliers and foreign buyers are under considerable pressure. Basically, it is
1. Sea freight rates continue to rise, it is difficult to book ship, from the initial struggle to the price increase, resistance to numb acceptance.
2. The prices of raw materials continue to rise, and the prices of raw materials for bulk goods are soar.
3. The epidemic is repeated, and the virus evolves stubbornly, spreading faster and more widely.
4. The exchange rate (USD & RMB)fluctuates greatly, and there is still profit when the order is received, and the profit is eaten up by the exchange rate when shipping.

Will it continue to rise in the second half of the year?

It depends on the dynamics of the Federal Reserve. Inflation & price increases are still the main trend.

The US consumer index CPI rose 5% year-on-year in May, the largest increase since the 2008 financial crisis and the Great Depression. 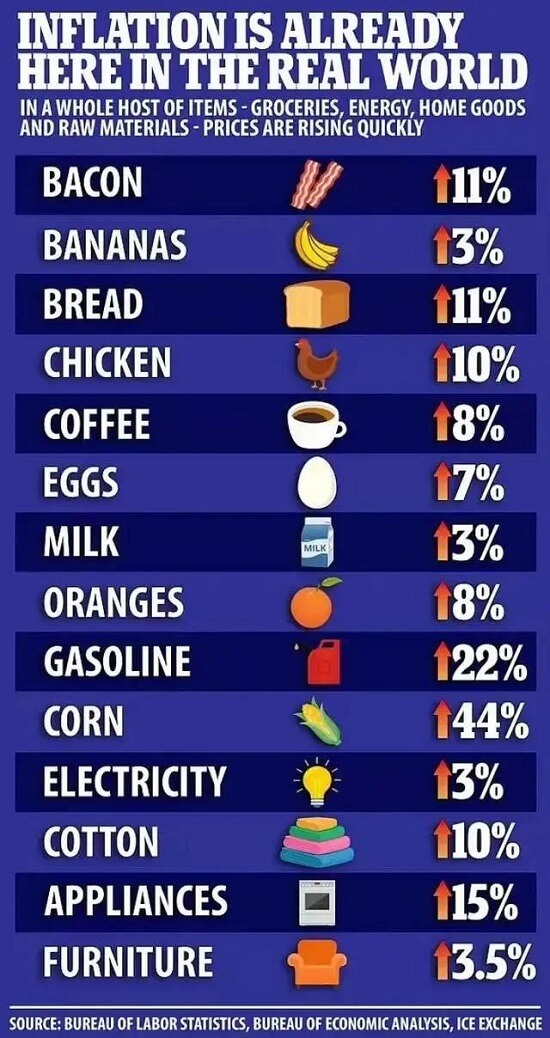 The items in the US.

Because the world’s only currency for crude oil trading is the US dollar (oil prices have also risen), the rise and fall of the US dollar have an impact on the world economy.

When the U.S. dollar flows out too much and wants to return, interest rates are raised.
When the United States has too many domestic dollars and hopes to spread to the world, it cuts interest rates.

Through the Fed’s rate hike and rate cuts, the global economy also fluctuates.

Epidemic-rising–>unemployment rate + decreasing spending–>bad economic situation, government quantitative easing (money lending + money printing)–>domestic contradictions in the link + relief to the poor + interest payments on US debt–>CPI has risen rapidly, and the data in May has exceeded 5 %

b) Many countries are reducing their USD holdings

1.Japan increased its holdings of U.S. debt by US$36.4 billion (January this year) (Japan is the largest country in U.S. debt)

3.The United Kingdom, Belgium, Brazil and other major US debt countries are reducing their holdings.