7 major Russian banks were kicked out of SWIFT, has your business been affected?

After the outbreak of the Russia-Ukraine conflict, the United States and the European Commission, France, Germany, Italy, the United Kingdom, and Canada decided to exclude some Russian banks from the SWIFT system.

According to the EU communiqué on March 2,

7 Russian banks that were kicked out of the SWIFT system

These banks have 10 days to complete their work in SWIFT.

If there is a payment to be paid in the near future,

NOTE: except for checking the above-mentioned banks, and then check the US OFAC list (OFCA website>>>)
(Search customer bank name–> if the result shows SDN or CAPTA, it is sanctioned.)

PS. OFAC, the Office of Foreign Assets Management of the U.S. Department of the Treasury, is a specialized agency responsible for the implementation and management of economic and trade sanctions, anti-money laundering, and anti-terrorism monitoring in accordance with U.S. foreign and national security policies.)

2. If the bank is not on the sanction list, the payer goes to ask if it supports RMB payment.

3. The payee contacts the receiving bank to confirm whether it can accept RMB payment from Russia.

For example
When we checked Sberbank, the largest bank in Russia, it is not on the EU’s SWIFT list, but it is on OFAC’s sanctions list, so remittances from this bank are not received. 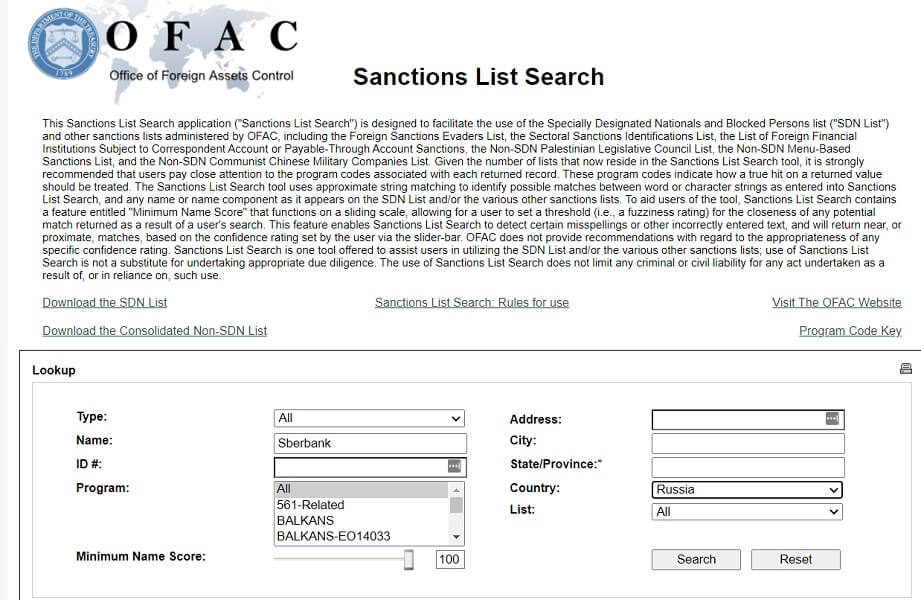 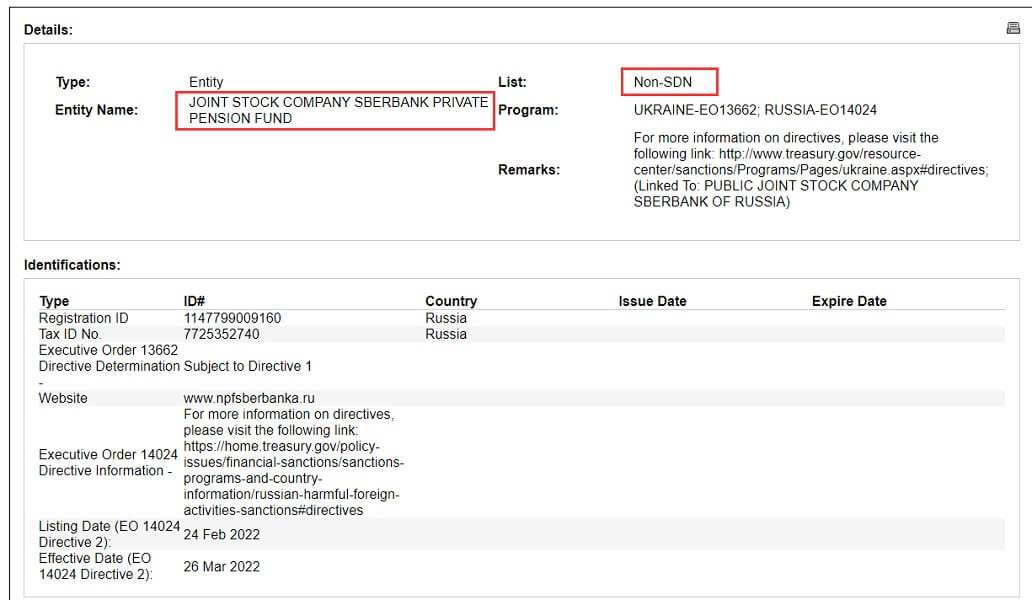 Which banks are not effected and still working? (March24,2022)

Do payment to China, below banks are available

Do payment to Europe, below banks are available